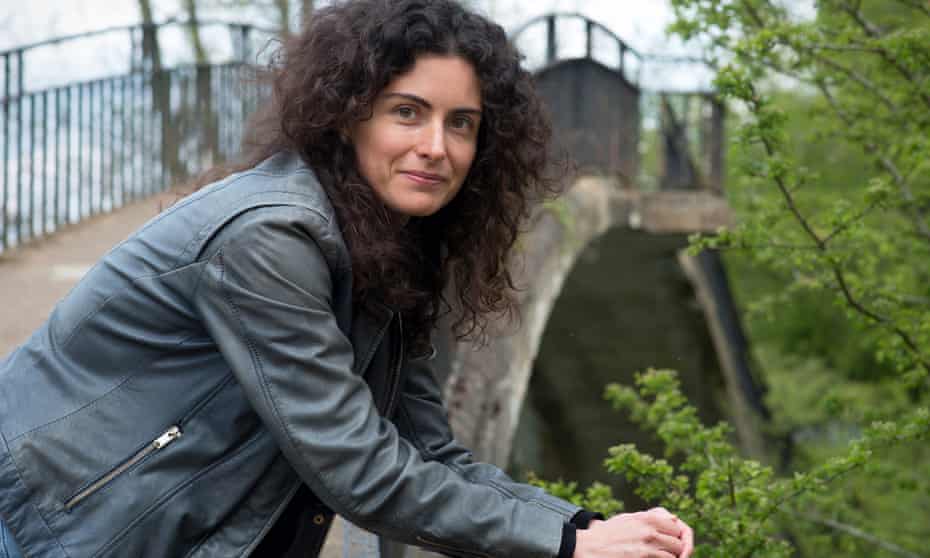 The scientist on why studying elementary particles is only one way of explaining phenomena, how the 3D printer could change the world, and her optimism about women in science

Chiara Marletto is a research fellow at Wolfson College, University of Oxford. Her research is in theoretical physics – especially quantum computation, thermodynamics and information theory. Her broader interests include theoretical biology, epistemology and Italian literature. The Science of Can and Can’t: A Physicist’s Journey Through the Land of Counterfactualsattempts to forward a new foundational basis for physics. It is her first non-academic book.

You argue for a radically different approach to physics, which you call the science of can and can’t. What does that mean?
It’s a new mode of explanation. Since Newton, traditional physics has been using laws of motion, describing how objects move in space and time – what happens to an apple if you set it in motion in this or that way. With one exception: thermodynamics. The laws of thermodynamics prescribe theimpossibility of perpetual motion; by doing so, they put powerful constraints on all laws of motion – those known and those yet to be known. Constructor theory follows the same logic, but it extends to a much broader context. We express all fundamental laws as constraints about what transformations are possible and impossible. This apparently simple switch is very powerful. For example, it can capture entities that traditional laws of motion cannot handle exactly: information, the physics of life, and even the mind.

For much of the past century a debate has raged in physics about how to reconcile quantum theory and general relativity. Is your book a step towards an answer to that question?
The science of can and can’t is at a deeper level than general relativity and quantum theory. It was proposed by quantum computing pioneer David Deutsch to expand on the quantum theory of computation. Like the latter, it consists of deeper physical principles – guidelines for consistently putting together different laws of motion, such as quantum theory and general relativity, while still preserving their respective core features. So it provides key new tools to help with that question. And that’s good. It’s like with Covid: you want to try all possible ways to solve the problem.

Many scientists have explored complex theories, like string theory, as a means of bridging these two apparently irreconcilable worlds. Why don’t you mention that kind of theoretical physics?
My research isn’t into finding a candidate to merge general relativity and quantum theory, so those proposals didn’t fit the focus of the book. I think one difficulty with them is that they find it hard to provide testable predictions. The science of can and can’t is helpful here, because it provides new paths to testable predictions, even in domains relevant to quantum gravity.

You talk about the “counterfactual” in the book. What do you mean by that term?
The way I think about counterfactuals is specific to physics. Counterfactual statements refer to what is possible or what is impossible, as opposed to what happens. Take Heisenberg’s uncertainty principle: it’s impossible to build a perfect measurer of both position and velocity for an electron. It’s not about the fact that a perfect measurer will not happen given a particular initial condition; Heisenberg says that it can’t happen at all, no matter what the initial condition. That’s a much stronger requirement.

If you stick solely to microscopic laws, you will miss those regularities in nature that allow for quantum computers

Would you say your book was as much about the philosophy of science as it is an argument for a particular kind of physics?
It has lots of philosophy in it. I would say the best physics arguments are very philosophical. But the book is primarily about physics.

You argue against reductionism, the idea that everything in the universe can be reduced to the dynamics of elementary particles. Is there any danger of the supernatural creeping into an anti-reductionist conception of things?
I think there’s this misconception that the only way to remove the supernatural from our explanations is to reduce everything to microscopic dynamical laws and initial conditions. That is simply one possible level of explanation. But there are other things that are also explainable in scientific terms, without appealing to the supernatural, but they can’t be reduced to that level of explanation. An example is the laws of computation: they aren’t microscopic laws of motion, but they are compatible with them. They’re not saying that computers are magic: they are physical laws that capture some phenomena in nature, at a different explanatory level. If you stick solely to microscopic laws, you will miss those regularities in nature that allow for classical and quantum computers.

Director of Manchester School of Samba at http://www.sambaman.org.uk
View all posts by agogo22 →
This entry was posted in Science and tagged design, mathematics, philosophy, quantum computing. Bookmark the permalink.