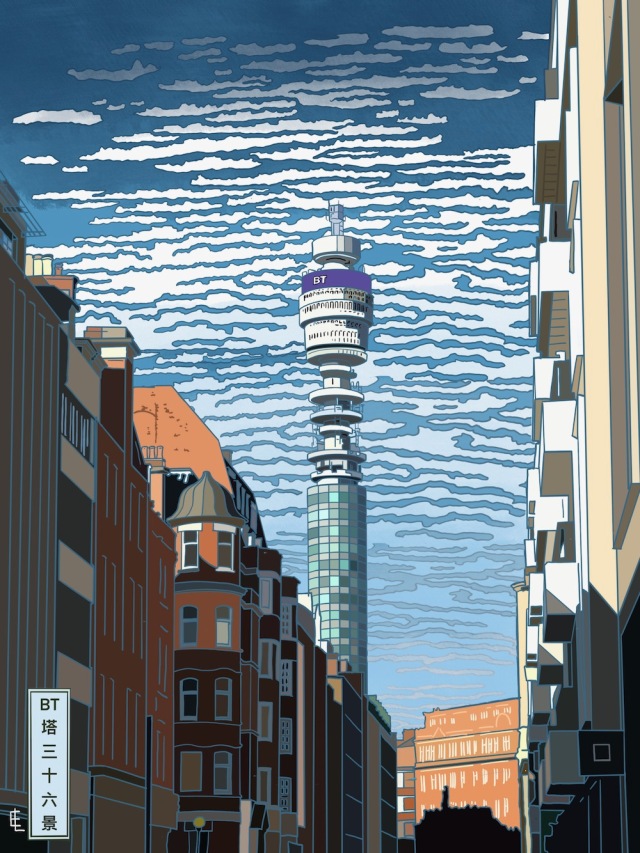 In the early 1830s, Katsushika Hokusai created 36 Views of Mt. Fuji. Images from the series would go on to becomes some of the most iconic images Japan has ever produced, their vast reach and influence being almost impossible to measure. And 190 years later, they continue to inspire. The London-based artist Edward Luper grew up looking at one of his city’s landmarks: the BT Tower. And his love and admiration for Japanese prints eventually led him to create an homage to his artist hero Hokusai. “London is my Edo,” says the artist. “And although I don’t have a Mt Fuji, I do have the BT tower.” 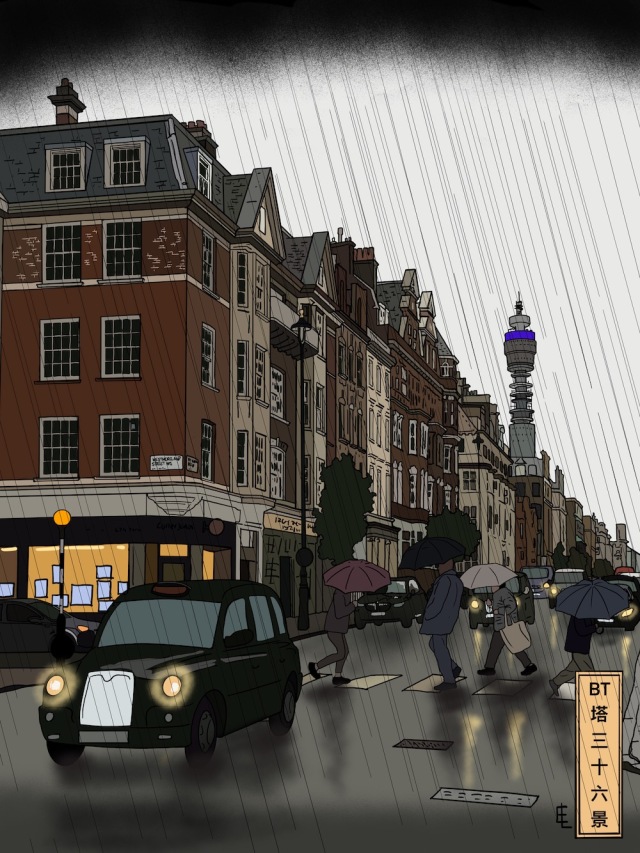 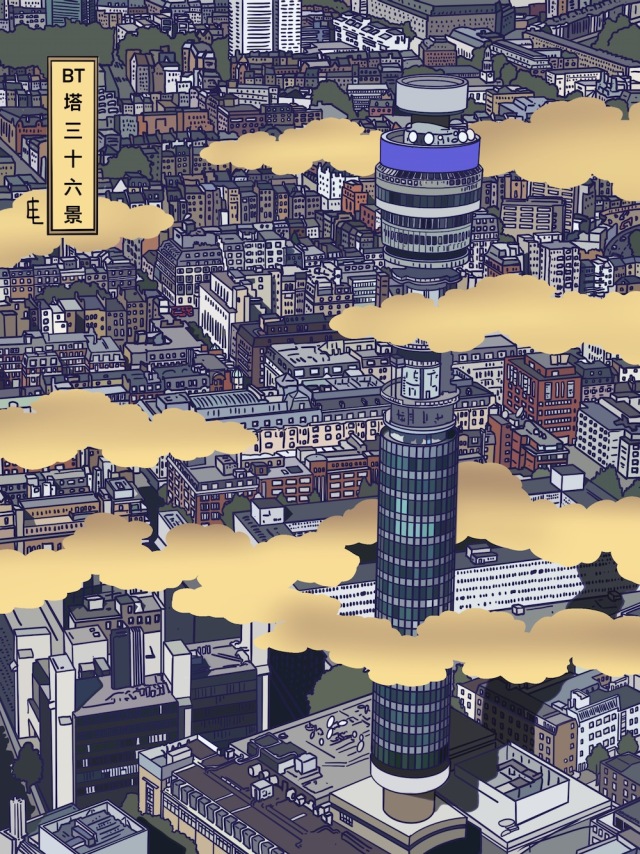 Director of Manchester School of Samba at http://www.sambaman.org.uk
View all posts by agogo22 →
This entry was posted in Art and tagged Art, creatives, Metropolis. Bookmark the permalink.