“Nitro.” All images © People Too

If you ran into Nitro, Lotto, Sully, or the rest of their troupe on the street, it’d be easy enough to imagine their respective personalities and lifestyles: Nitro is the lax skateboarder who’s always in some state of disarray, Lotto the eccentric and elusive creative, and Sully the file-toting employee who spends her days sitting in meetings, optimizing her schedule, and adding tasks to her to-do list. Easily recognizable and maybe even uncomfortably relatable, the archetypal characters are the creations of artists Alexey Lyapunov and Lena Erlich, who are known for their illustrations and elaborate constructions made from paper. 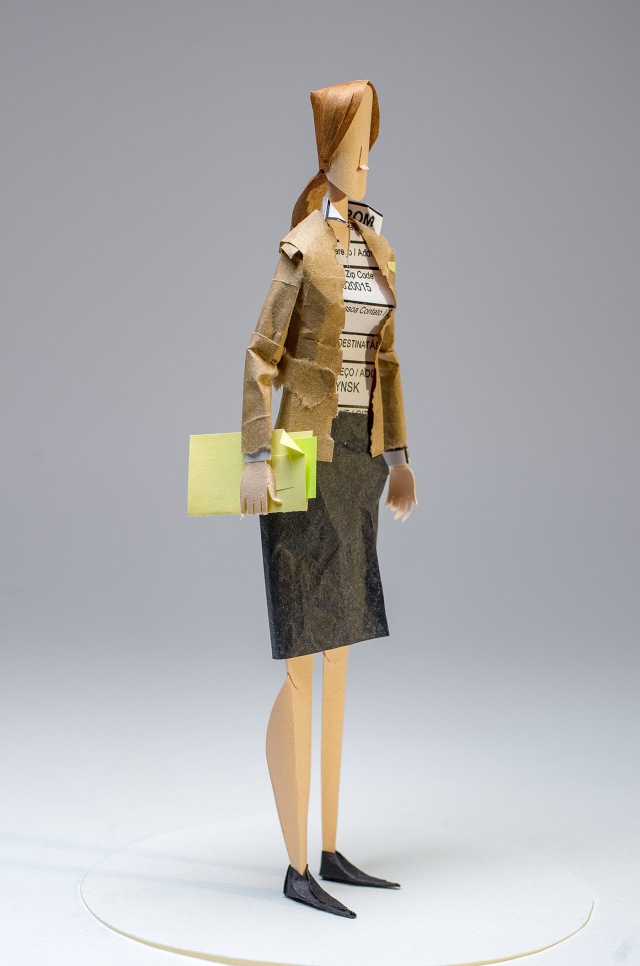 The Novosibirsk, Russia-based duo works as People Too (previously), and originally designed the figurative sculptures for a now-postponed commission that would turn the paper models into animated characters.[…] 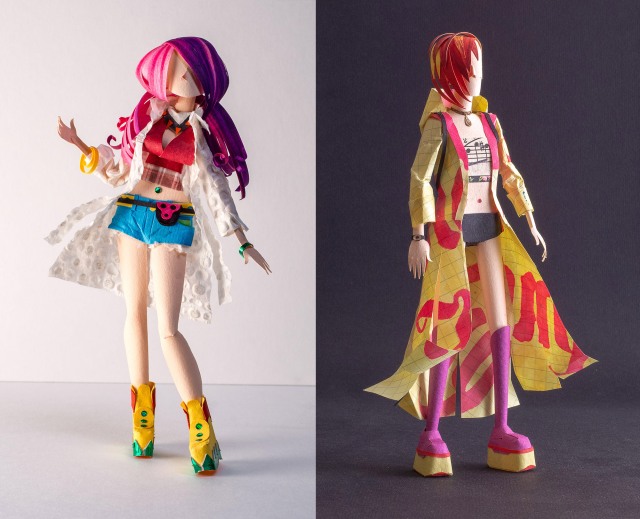 More: Elaborately Constructed Figures by ‘People Too’ Create a Cast of Quintessential Characters in Paper

Director of Manchester School of Samba at http://www.sambaman.org.uk
View all posts by agogo22 →
This entry was posted in Art and tagged Art, creatives, Life, sculpture. Bookmark the permalink.