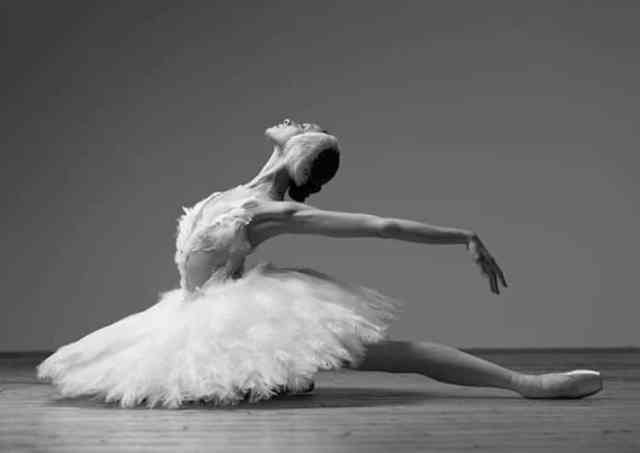 “I feel that a line has been drawn that separates the before and the after.”

Russian ballerina Olga Smirnova has shown her disdain for her country’s invasion of Ukraine by leaving the Bolshoi Ballet. Smirnova, a prima ballerina who has been with the historic company for a decade, will now dance for the Dutch National Ballet in Amsterdam. Her decision lends another voice to the Russians who are denouncing Vladimir Putin’s decision to invade Ukraine.

Like many Russians, Smirnova has family ties to Ukraine. Her grandfather is Ukrainian and she describes herself as “one-quarter Ukrainian.” Since March 1, the ballerina has been communicating with her fans via the Telegram messaging app and telling them that she is “against war with every fiber of my soul.”

In a statement republished by the Dutch National Ballet, she made her feelings clear. “In a modern and enlightened world, I expect civilized societies to resolve political matters only through peaceful negotiations. I never thought I would be ashamed of Russia, I have always been proud of talented Russian people, of our cultural and athletic achievements. But now I feel that a line has been drawn that separates the before and the after.

“It hurts that people are dying, that people are losing the roofs over their heads or are forced to abandon their homes. And who would have thought a few weeks ago that all of this would happen? We may not be at the epicenter of the military conflict, but we cannot remain indifferent to this global catastrophe.”

Director of Manchester School of Samba at http://www.sambaman.org.uk
View all posts by agogo22 →
This entry was posted in Art and tagged dance, Life, Politics. Bookmark the permalink.