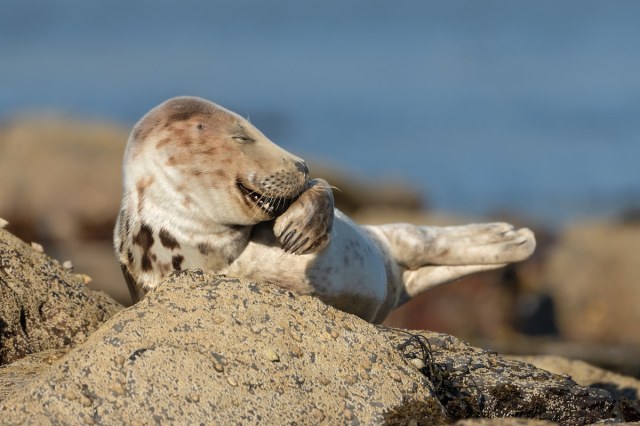 “Mr. Giggles” by Martina Novotna, Elvington, United Kingdom.
Animal: Grey seal
Location of shot: Ravenscar
“Grey seal pup appears to be giggling. I loved the expression captured. It looks so human-like. I was lying on a rocky beach for hours, as motionlessly as possible, patiently waiting for seal life to unfold around me. This seal pup came onto the shore for a bit of rest and ended up sleeping on its chosen rock for hours before the incoming tide forced it to move more inland. Occasionally, it would stretch and yawn and it was one of the yawns that led to this expression, looking as if the seal was giggling.”

The animal kingdom is hilarious.

We could all use a little laughter in our lives and what better way to do so than by looking at some cute animals. As the 2021 Comedy Wildlife Photography Awardscomes closer to announcing a winner, they have selected this year’s finalists. The charming array of images show just how lively, and lovable, the animal kingdom can be. The contest, which began in 2015, continues to expand, with this year’s finalists showing the widest variety of animals in competition history. 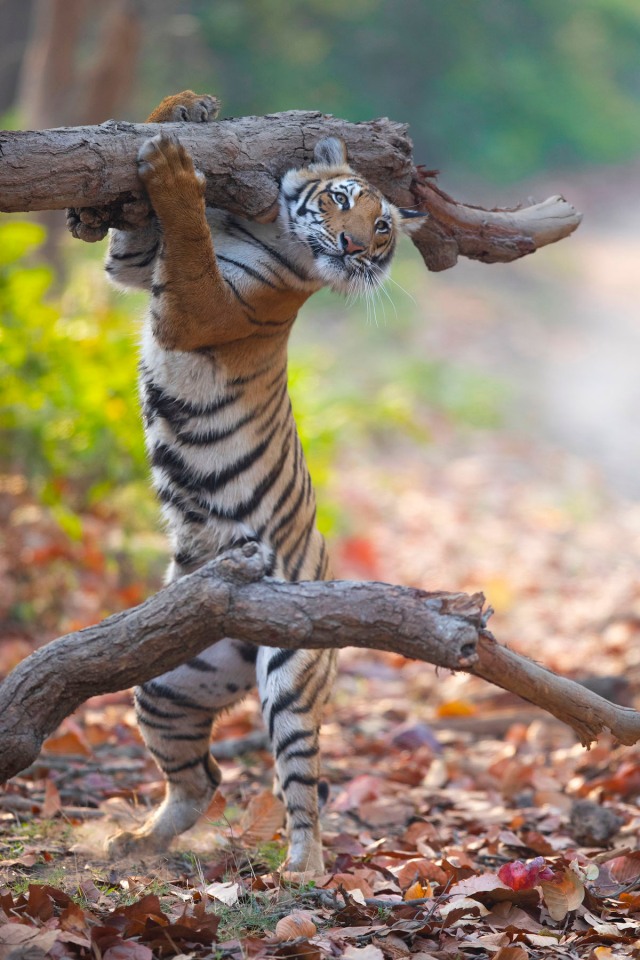 “Smoked Deer for Dinner” by Siddhant Agrawal, Pondicherry, India.
Animal: Tiger
Location of shot: Jim Corbett National Park India
“I have been following the family of a tigress called Paaro in India’s Jim Corbett National Park for many years. This is her daughter who has stood on her hind limbs to be able to scratch her face with a log. But, it appears as if she is carrying the log on her shoulders.”

Forty-two single images, as well as portfolio and video finalists, were placed on a shortlist. The winning photos will be announced mid-October, but for now, we can soak up the joy of these photographs.[…] 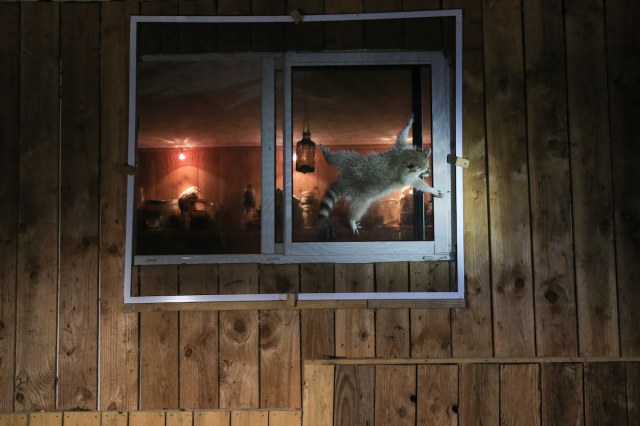 “How do you get that damn window open?” by
Nicolas de Vaulx, Draguignan, France.
Animal: Raccoon
Location of shot: France
“This raccoon spends his time trying to get into houses out of curiosity and perhaps also to steal food.”

Director of Manchester School of Samba at http://www.sambaman.org.uk
View all posts by agogo22 →
This entry was posted in Photography and tagged Art, creatives, nature, photography. Bookmark the permalink.