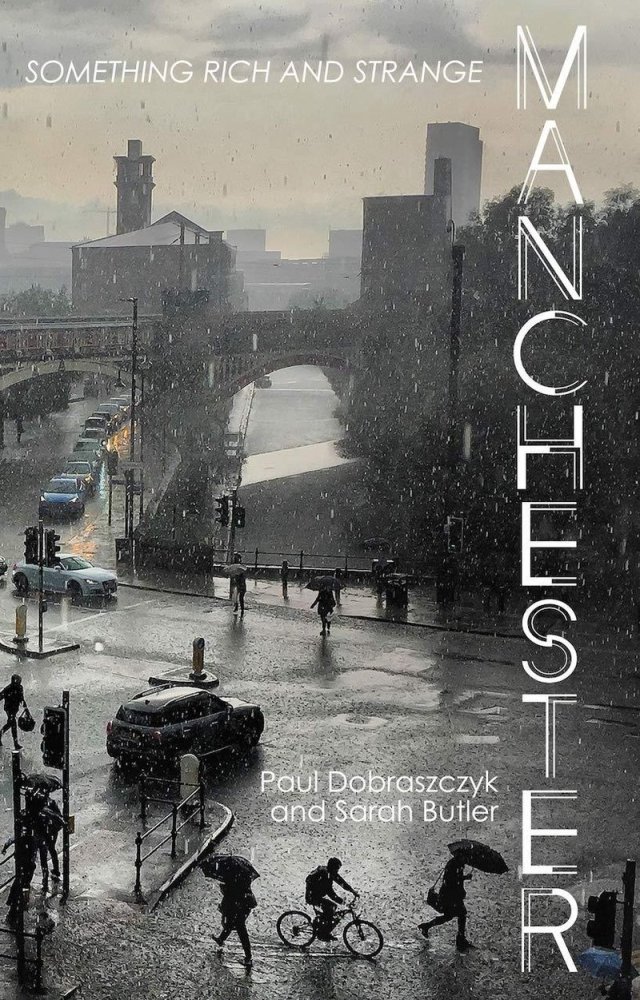 PSYCHOGEOGRAPHY, that playful pursuit where people seek new meanings in familiar landscapes, has been much the rage in recent times. There’s now a wealth of literature devoted to the architectural arcana, folkloric factoids and street-level sense-impressions of various places, including Manchester. There may be few occasions in life where one need look beyond the Schofield Gospels for spiritual sustenance in matters of the city, but should you be wishing for a walk on the wilder side then this new volume from Manchester University Press is bidding for your attention.

There’s strong material in this ragbag of themed think-pieces

Editors Paul Dobraszczyk and Sarah Butler are an architectural writer and a novelist, whose work addresses the margins of planned spaces and the nature of urban identities.

The former’s Stones of Manchester project is a magnificent photographic record of the city which garnered national attention on completion a couple of years ago.

Butler’s 2016 novel Before The Fire, meanwhile, brought to life a Manchester estate against a backdrop of civil unrest. 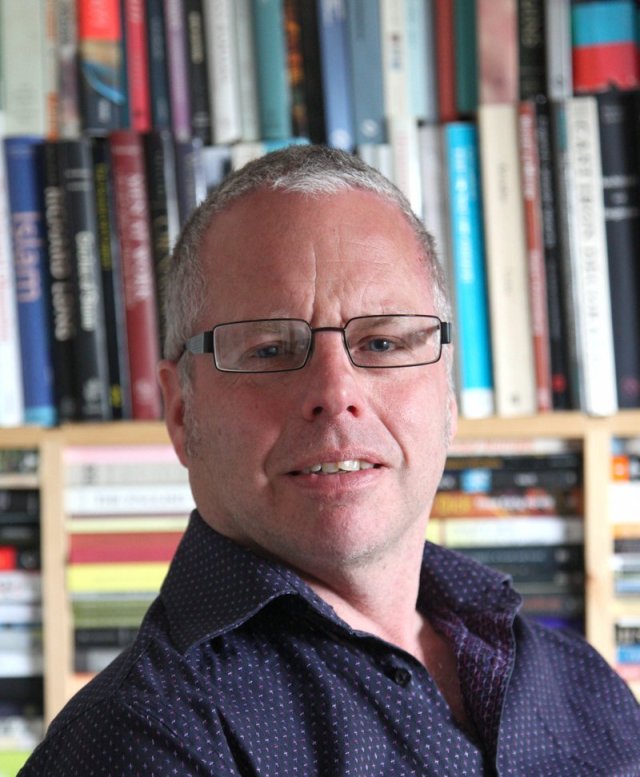 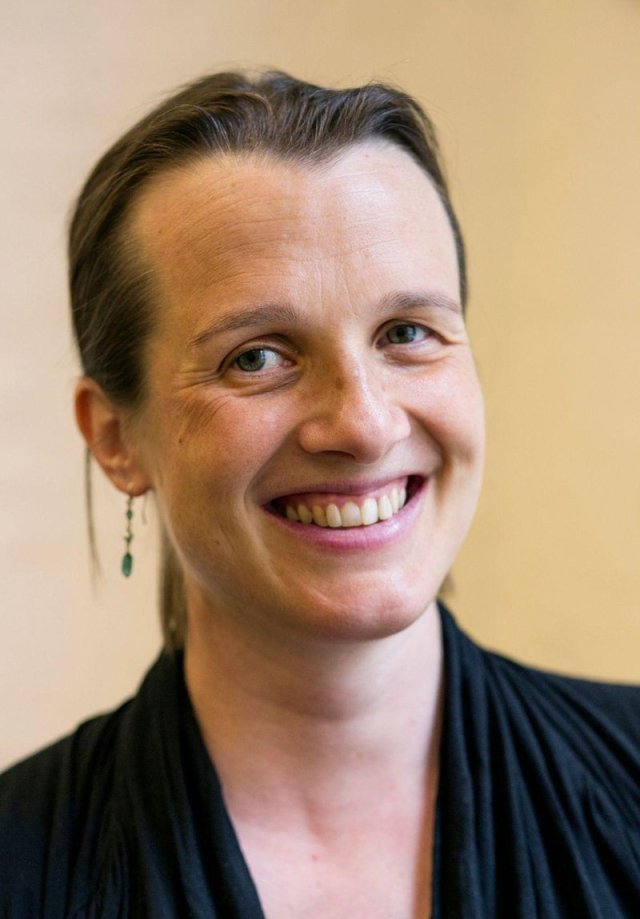 Bringing together a clutch of academics and fellow travellers who beaver at the margins of the city’s self-investigation – and whom we may or may not consider cast members of a de facto leftfied ‘scene’ – their new book is one whose contributor list is almost as useful as the essays it features to anyone looking to tease out new angles on the Mancunian map – be they the Gingko trees which survived Hiroshima in Stephenson Square, or the Egyptian treasures half-inched by colonial Cottonopolis at the Manchester Museum, or the whispers of Ginnie Greenteeth predating her present-day descendent, the fabled canal-side ‘Pusher’.

Novelist Peter Kalu is a contributor to the new book

Morag Rose is a local institution whose public walks under the Loiterers Resistance Movement banner comprise the definitive attempt to unlearn the city as we know it.

Novelist Peter Kalu is director of the city’s premier writers’ development agency Commonword and a pioneer in local crime and black YA fiction.

Journalist Natalie Bradbury’s articles for The Modernist and other outlets have been at the forefront of the revival of interest in municipal architecture, design and public art.

Academic Nick Dunn wrote a mind-bending book called Dark Matters a couple of years ago about nightwalking as a means of reclaiming the landscape from the people who own it.

Agitator Steve Hanson – not so much a loose cannon, politically, as a cannon on castors adrift on an ice rink polished with injustice – has been the lynchpin in a variety of projects stemming from the dissident Manchester Left Writers group when not laying bare the limits of small town thinking in the globalized world. […] 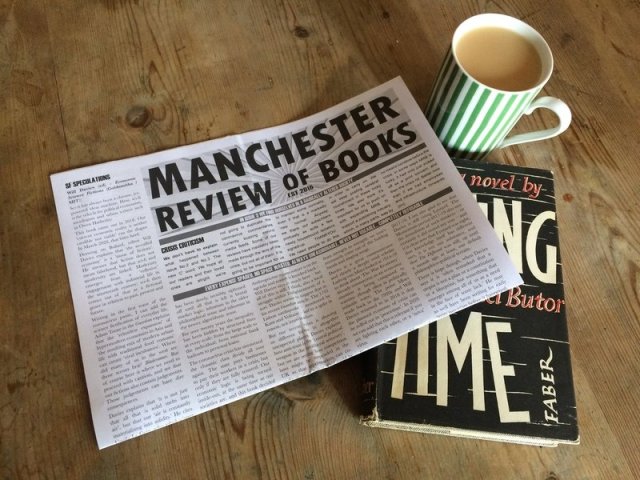 Director of Manchester School of Samba at http://www.sambaman.org.uk
View all posts by agogo22 →
This entry was posted in Manchester and tagged Art, infrastructure, Literature, Manchester, Psychogeography. Bookmark the permalink.