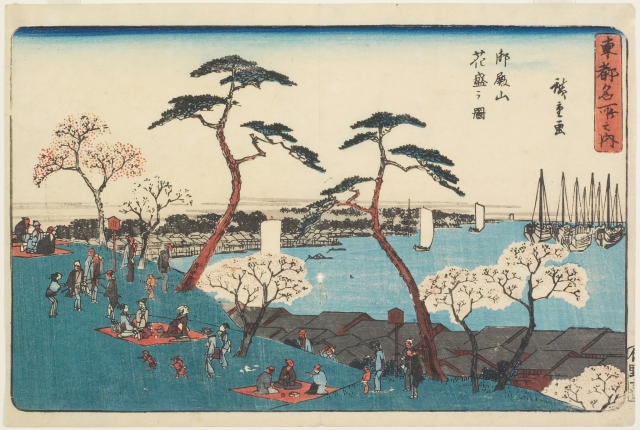 You can view and download thousands of woodblock prints created by a master Japanese artist from the Edo period.

With rich colors and distinct aesthetics, Japanese woodblock prints blossomed between the 17th and 19th centuries, in the Edo era. During this time, Japan was mostly closed off from the outside world, and only a handful of Dutch and Chinese traders were allowed inside with severe restrictions. So, the style of ukiyo-e, which literally means “pictures of a floating world,” offers a window into what life was like before the country reopened. 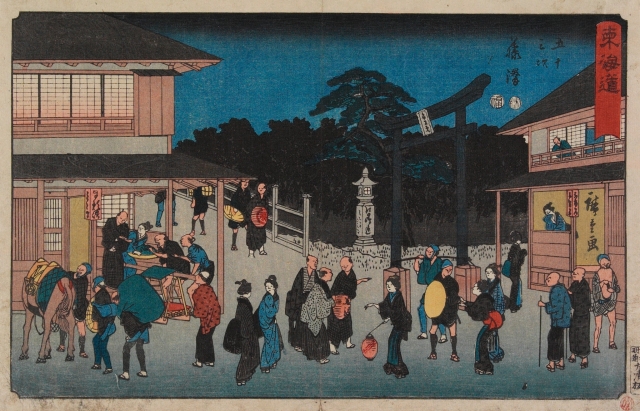 Among the many masters of this trade, Utagawa Hiroshige (born Andō Hiroshige) was one of the most influential. Not only was he incredibly prolific, producing more than 8,000 woodblock prints during his lifetime, but he also created some of the best-known images of Japanese life during the Edo era. Some of his most famous series include The Fifty-Three Stations of the Tōkaidō and One Hundred Famous Views of Edo, both of which explored composition and subtle use of color. […]

Director of Manchester School of Samba at http://www.sambaman.org.uk
View all posts by agogo22 →
This entry was posted in Art and tagged Art, history, Japan, Life. Bookmark the permalink.